The Permanent Missions of Bosnia and Herzegovina, United States of America, Spain and Austria were the co-organizers of the exhibition “Survival in Sarajevo” that was opened at the Cervantes Institute in New York City on October 7, 2014.

During her opening remarks, the Permanent Representative of Bosnia and Herzegovina to the UN, Ambassador Mirsada Colakovic points out how Sarajevo and Bosnia and Herzegovina have always been the symbol of religious, ethnic and cultural diversity. This is the reason why the country can consider itself rich because even in the most difficult times, people showed courage and supported each other. The Ambassador emphasized that Sarajevo is a city that got itself back on its feet after many defeats, teaching us the lesson of unity among people despite their differences.

“Survival in Sarajevo” attracted many high-ranking officials, representatives of the United Nations, ambassadors, and diplomats of various permanent missions to the UN. The exhibition will be on display from October 7th to the 14th of 2014, displaying Edvard Serota’s photographs, which were taken during his stay in besieged Sarajevo. He is an American writer and photographer, whose pictures represented the years of besieged Sarajevo during which citizens were able to keep their courage, kindness and survive the war through their mutual support and collaboration. The photographs also tell the story of La Benevolencia, a humanitarian organization that helped individuals of all nationalities and religioes beliefs throughout that difficult time. 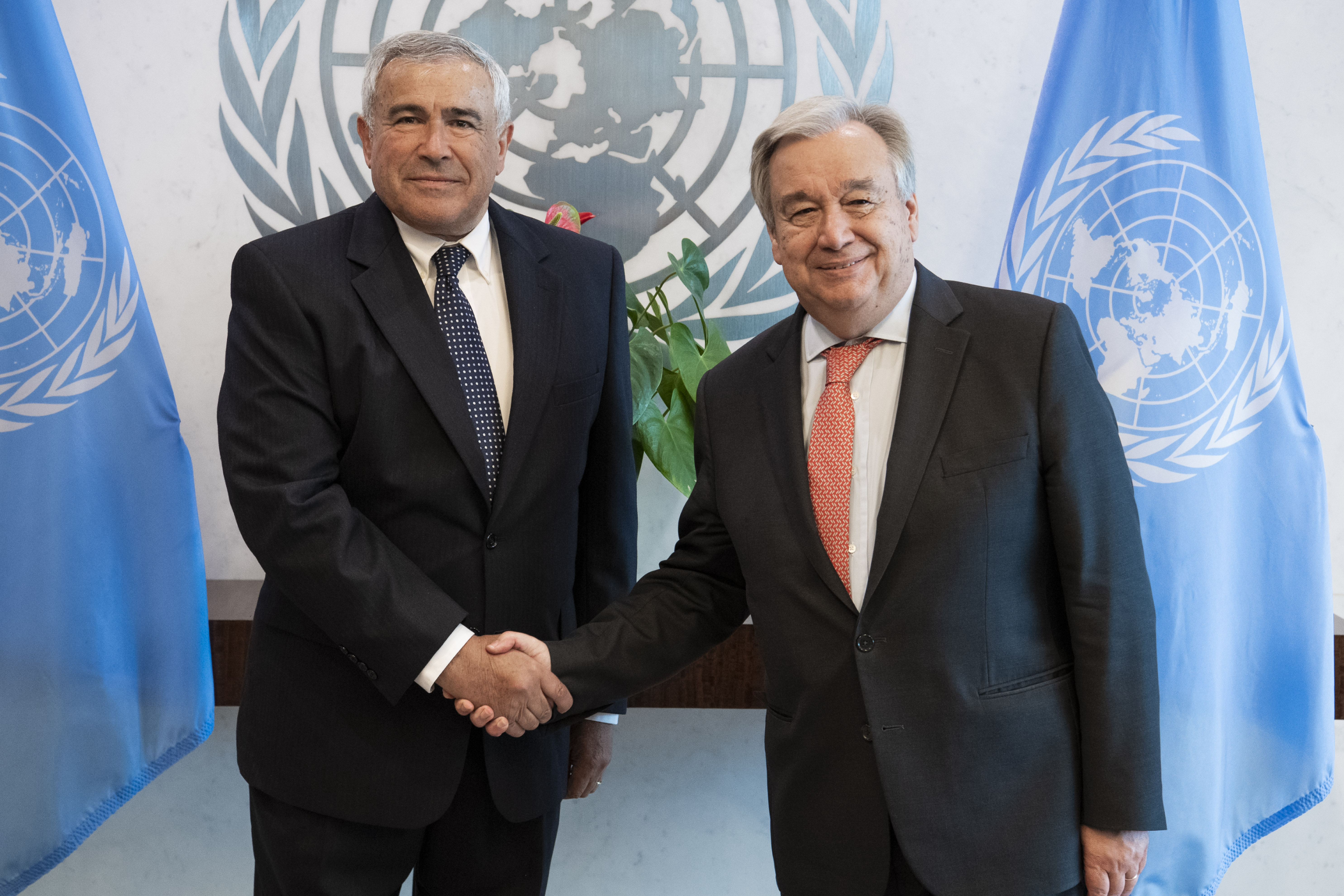 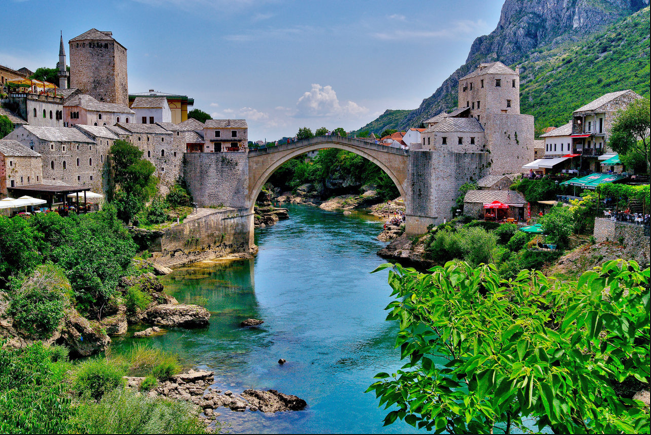 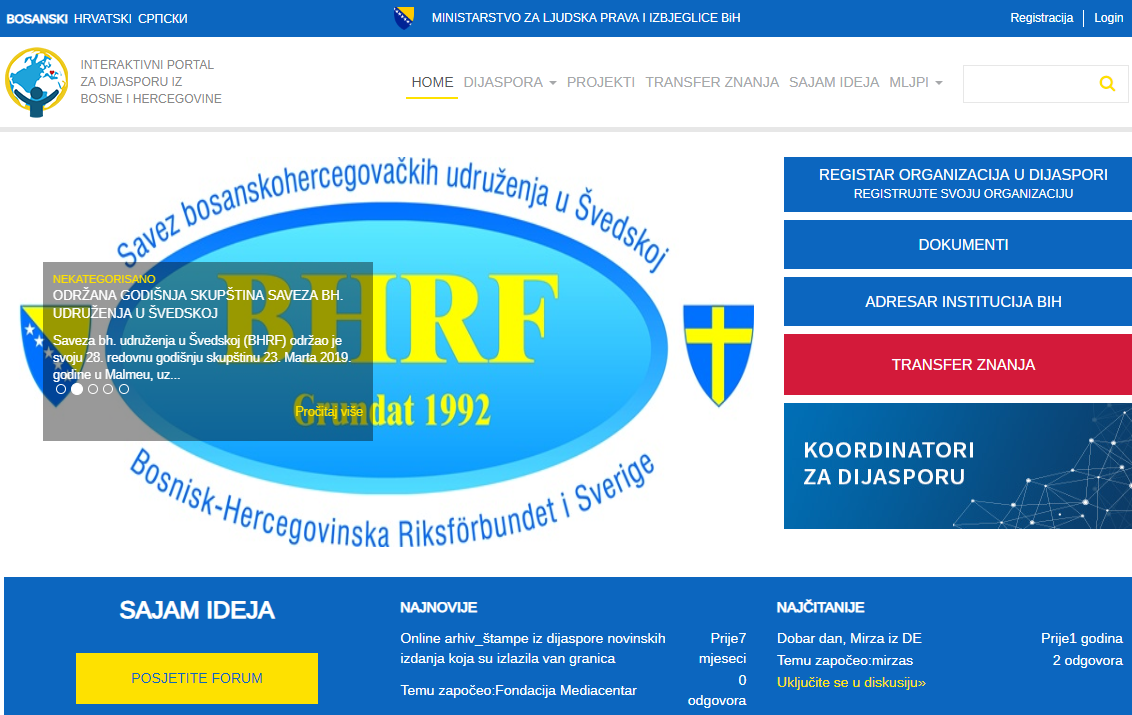 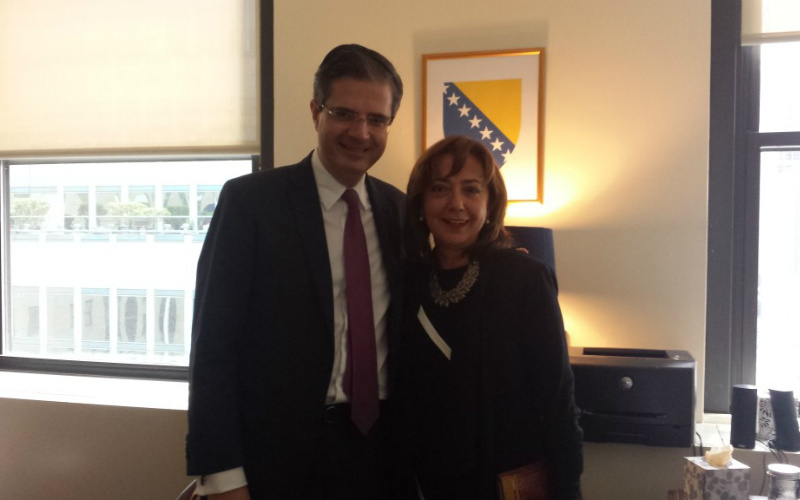 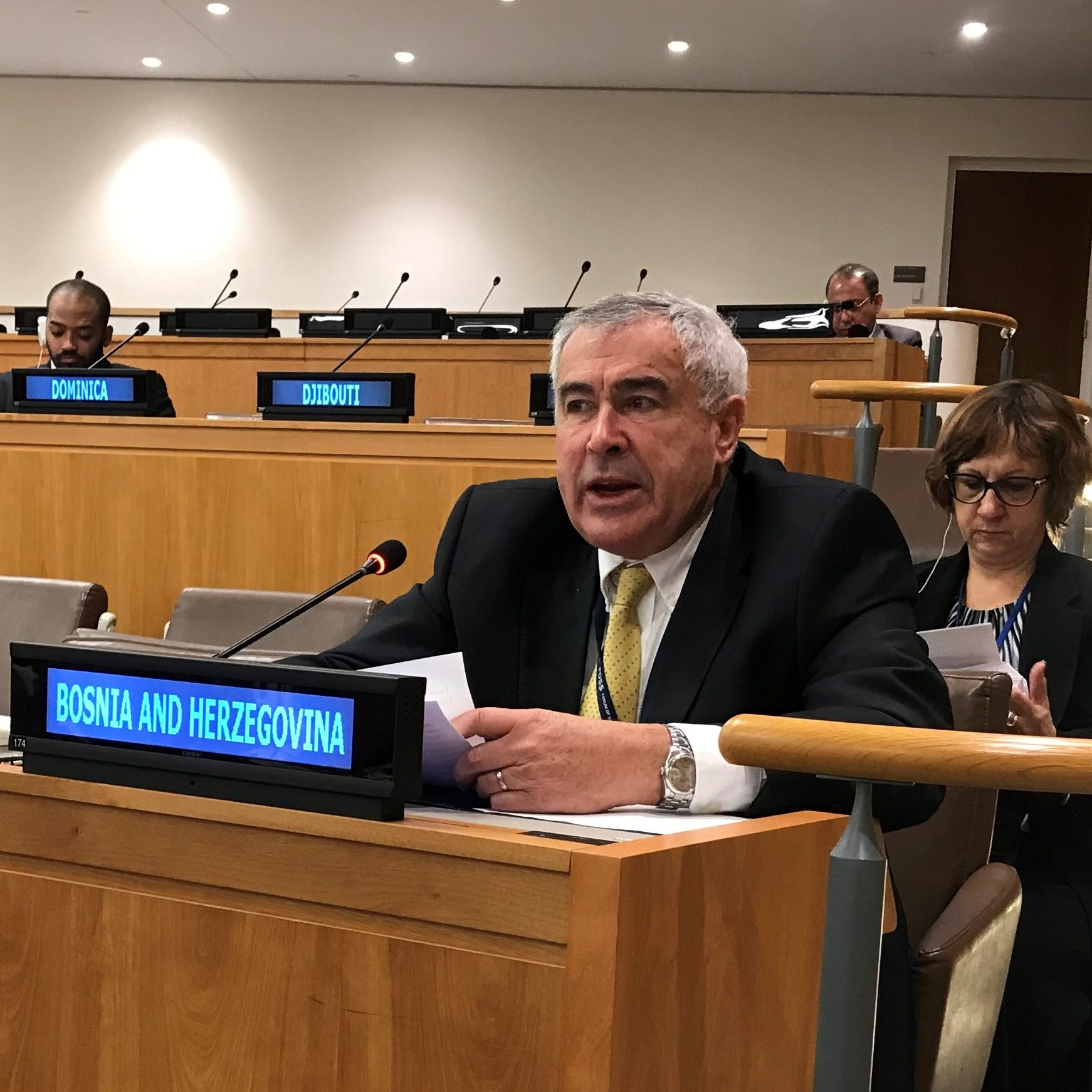