The course accreditation process is carried out in several stages and the certificates awarded are valid for four years.

Certificates of accreditation of UN courses were officially handed over to Colonel Jasmin Katica, Military Adviser at the Permanent Mission of Bosnia and Herzegovina to the UN in New York. The certificates were presented on behalf of the UN by Mark Pedersen, Head of Joint Training Services in the UN’s Policy and Evaluation Division. 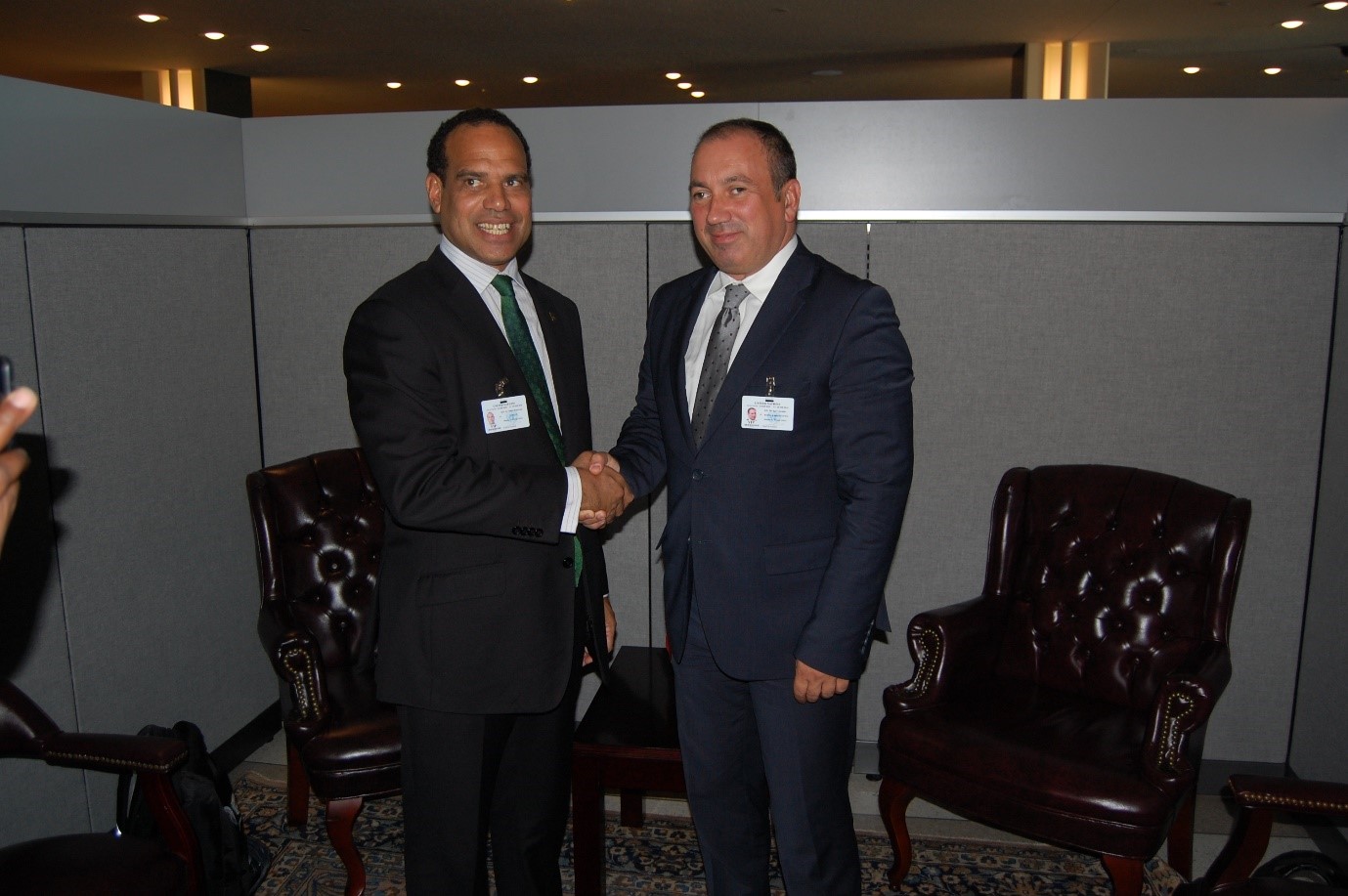 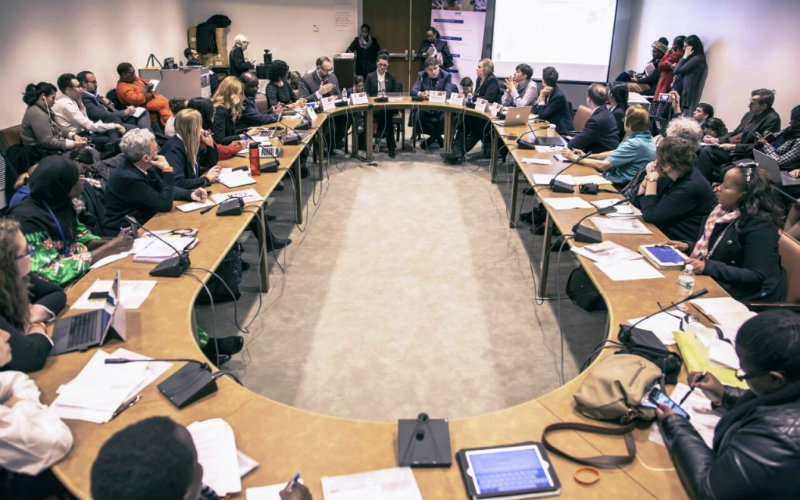 On March 18th 2015, during the 59th session of Commission on the Status of …
News Archive
More 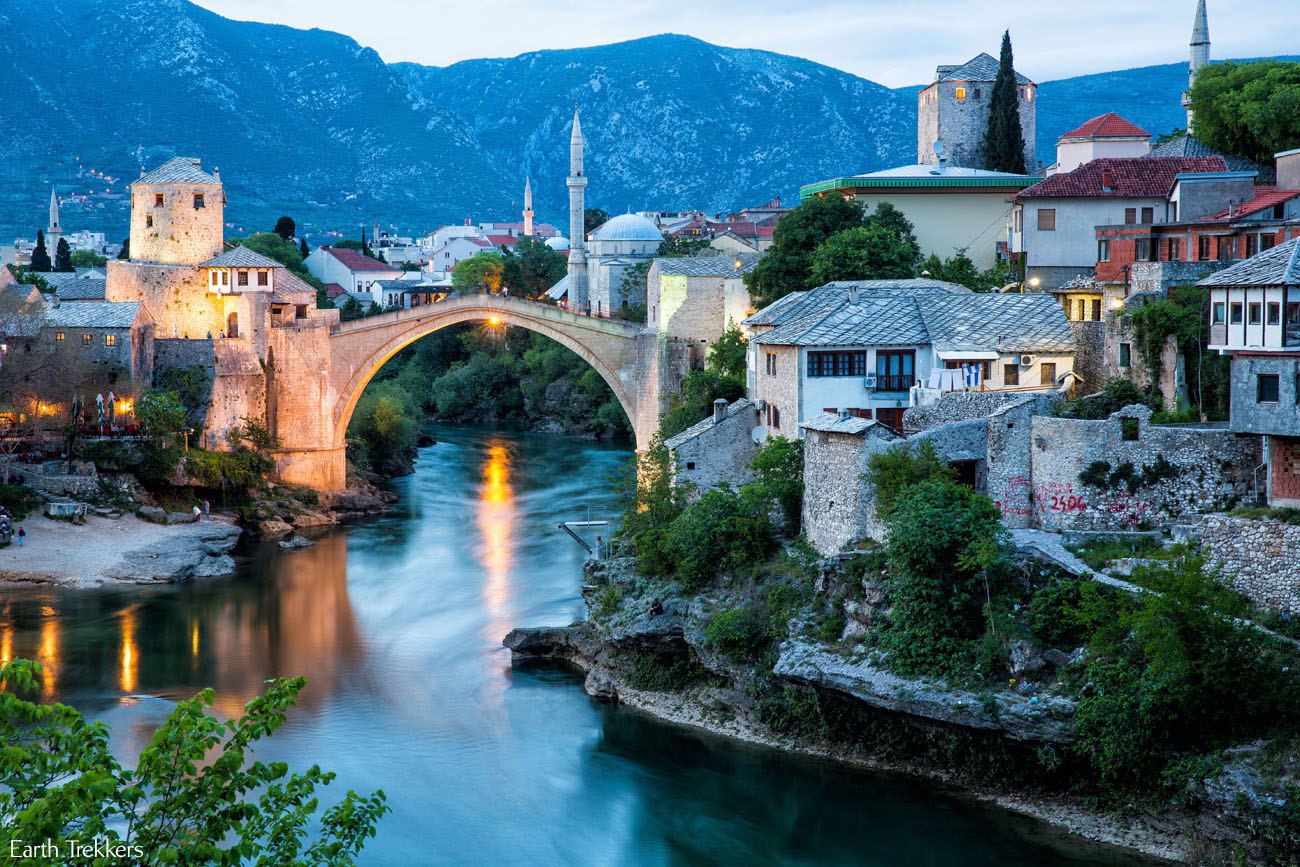