In peace-keeping operations since the year 2000 until today, in total 212 police officers (of which are 31 female or 14.62 %) from Bosnia and Herzegovina participated in peace operations in Liberia, Sudan / South Sudan, Cyprus, East Timor and Haiti. The UN Mandate is reflected through providing support to the implementation of peace agreements, support to governments in the implementation of security reforms, protection of civilians (especially the most vulnerable groups of population: displaced persons, returnees, women and children), providing and organizing various trainings for local police officers, as well as preventing renewal of conflict, restoring public peace and security.

Currently, there are 47 police officers (of which are 10 female or 21, 27 %) deployed in peace-keeping mission of the United Nations in Liberia, South Sudan and Cyprus. The extension of mandates for already deployed police officers depends on UN Mission’s needs. Usually all of the B&H police officers get one or two extensions.

Diplomatic relations with the Member States of the United Nations 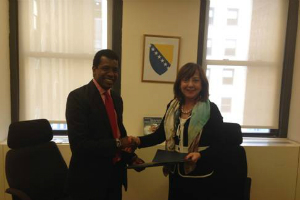 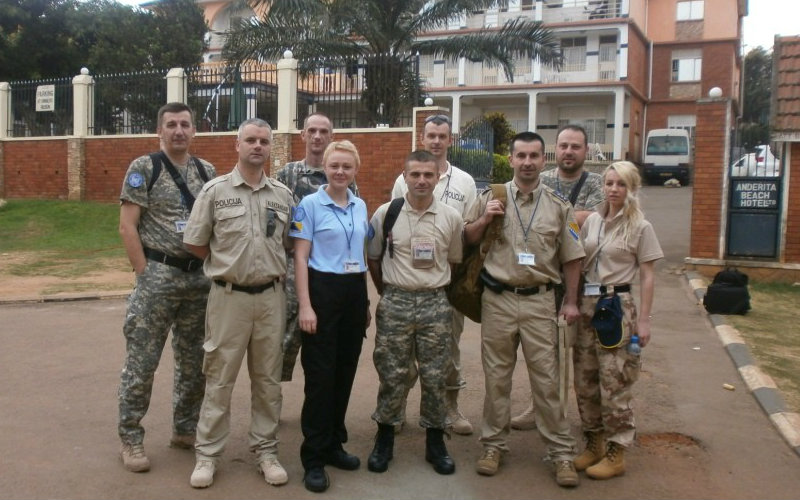 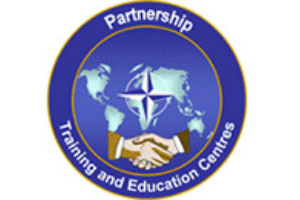