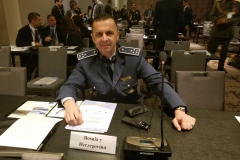 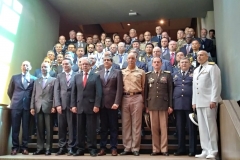 The UN Preparatory Conference, which focused on the training and capacity building of the UN peacekeeping operations, was held in Montevideo, Uruguay on December 10th and 11th, 2018. 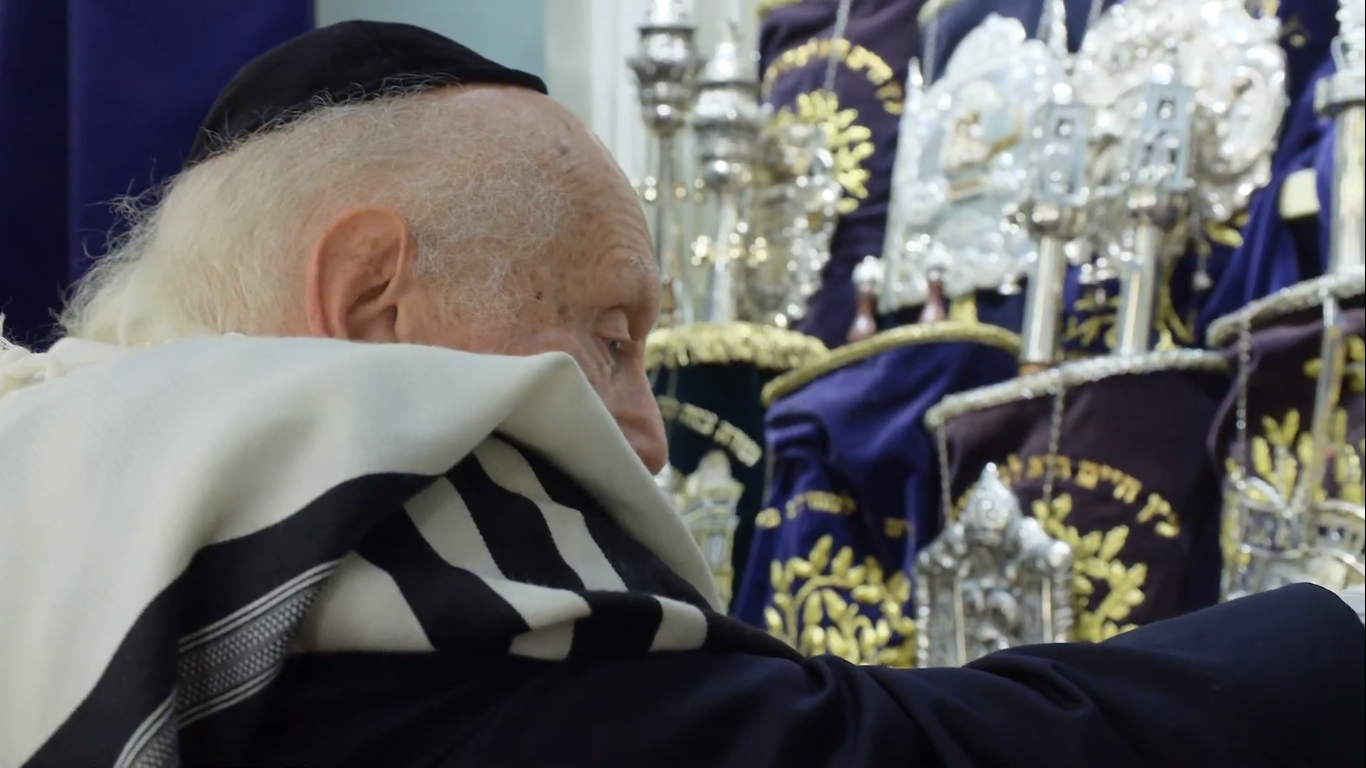 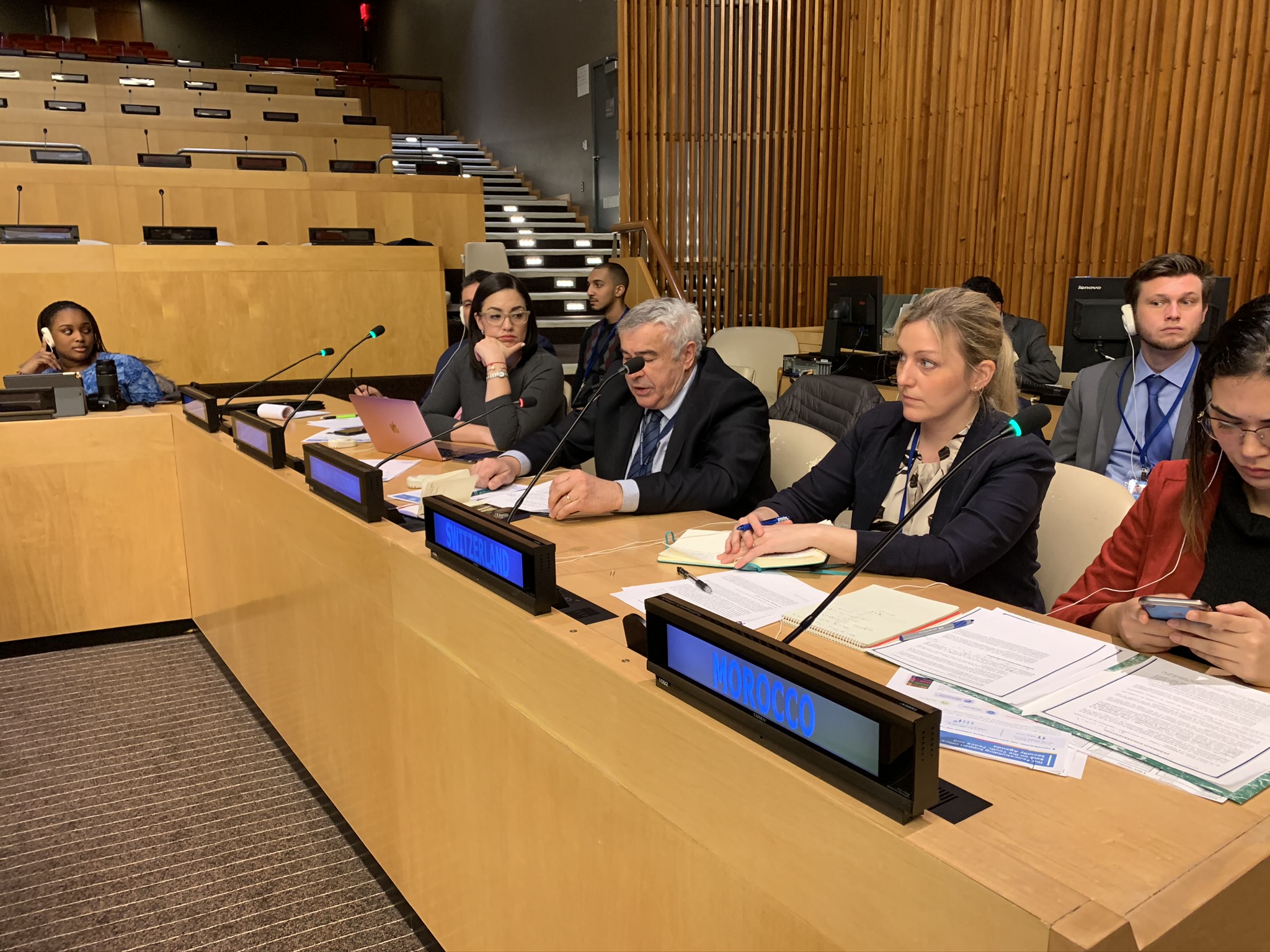 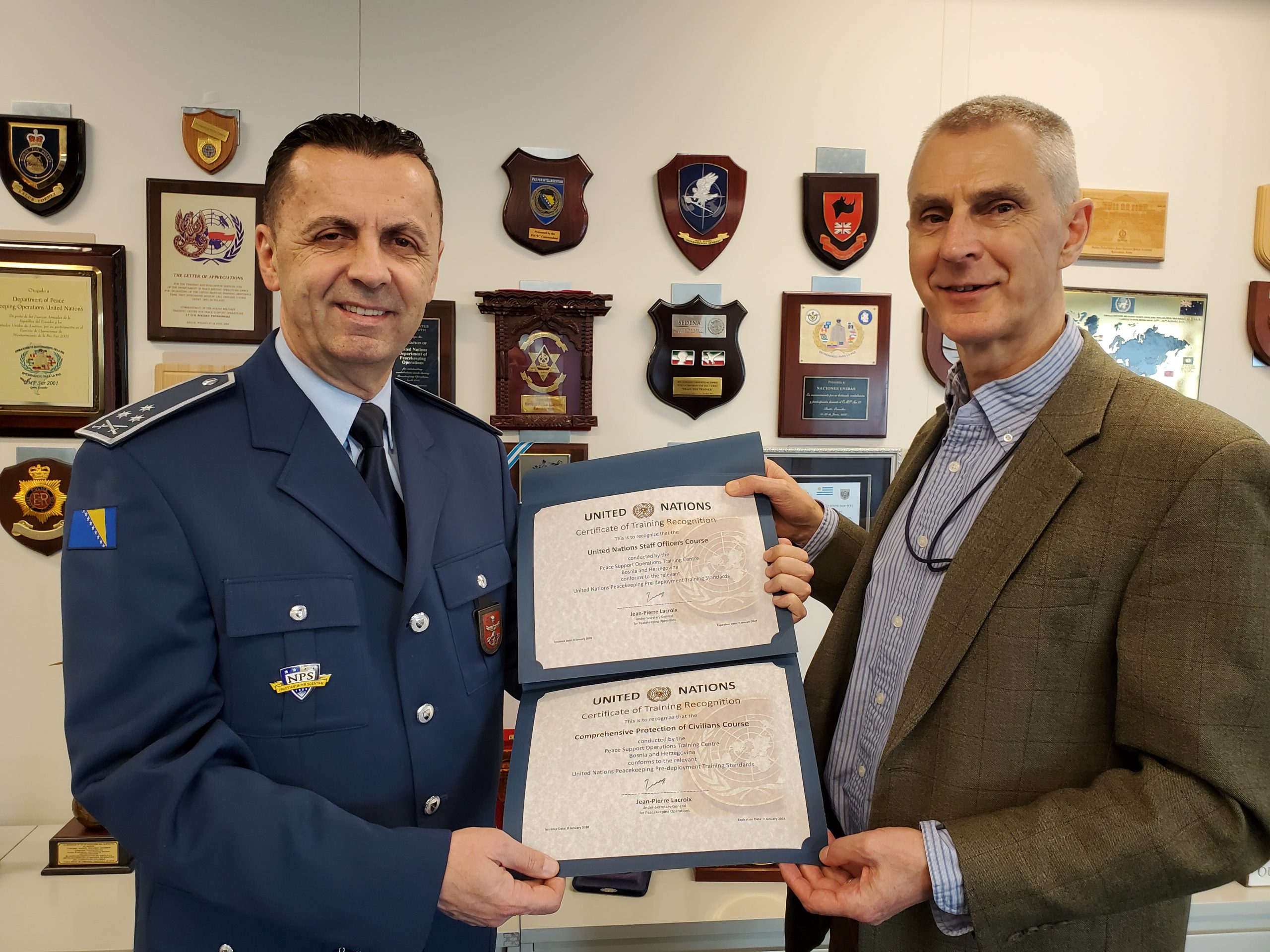