In the framework of the 63rd session of the Commission on the Status of Women, at the UN headquarters in New York on March 12th, 2019, Minister of Defense of Bosnia and Herzegovina Marina Pendes, participated in the High-Level-Event “Women in Power” and  gave a keynote presentation on  “The Future of Female Leadership.”

Antonio Guterres, the Secretary-General of the United Nations, also addressed the audience at the opening of the conference, while the other panels were attended by the High Representative for Foreign and Security Policy of European Union, H.E. Federica Mogherini, and presidents of Lithuania, Croatia, East Timor, Nepal, Estonia, the Prime Minister of Iceland, the other ministers and UN ambassadors. 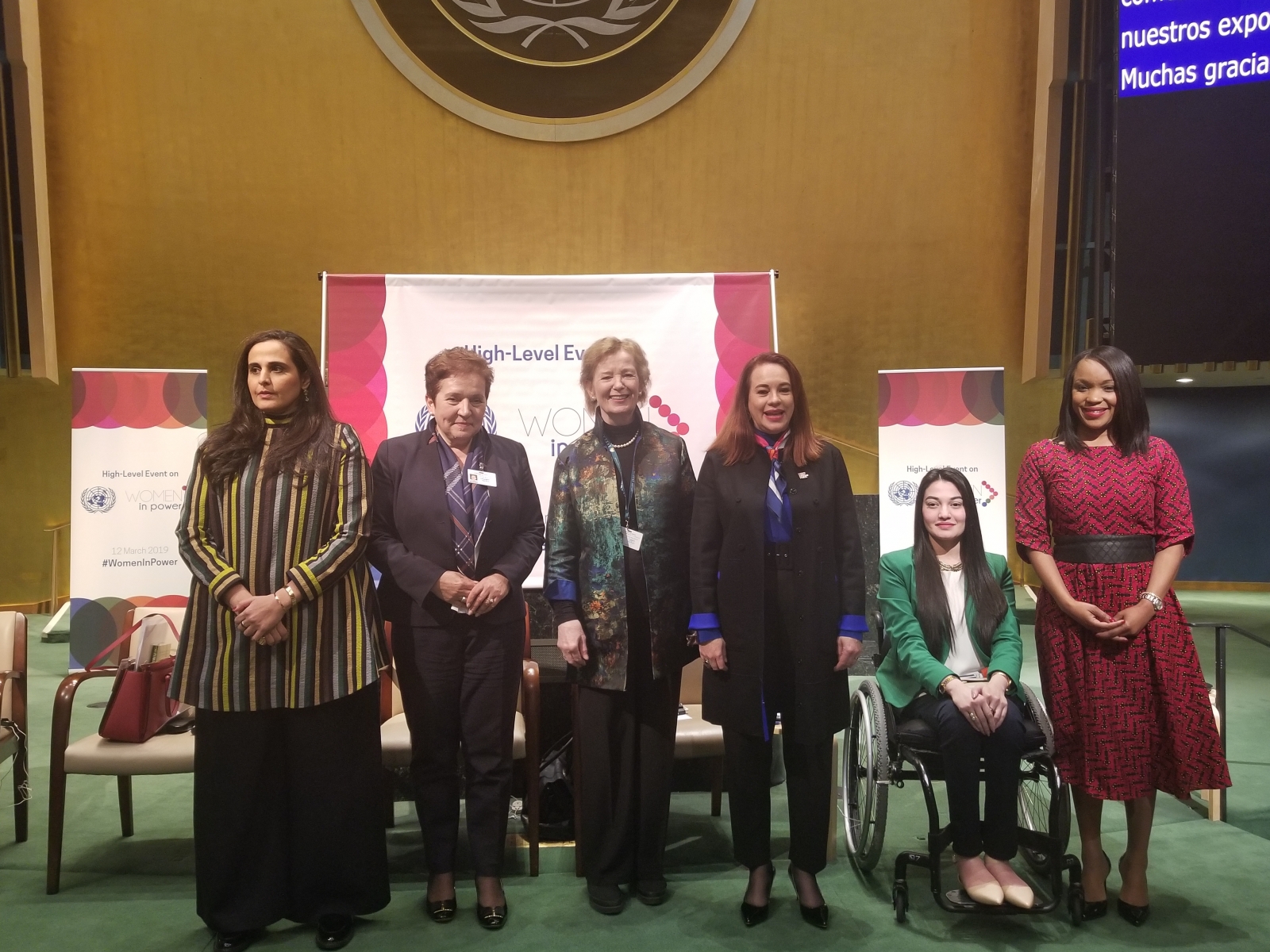 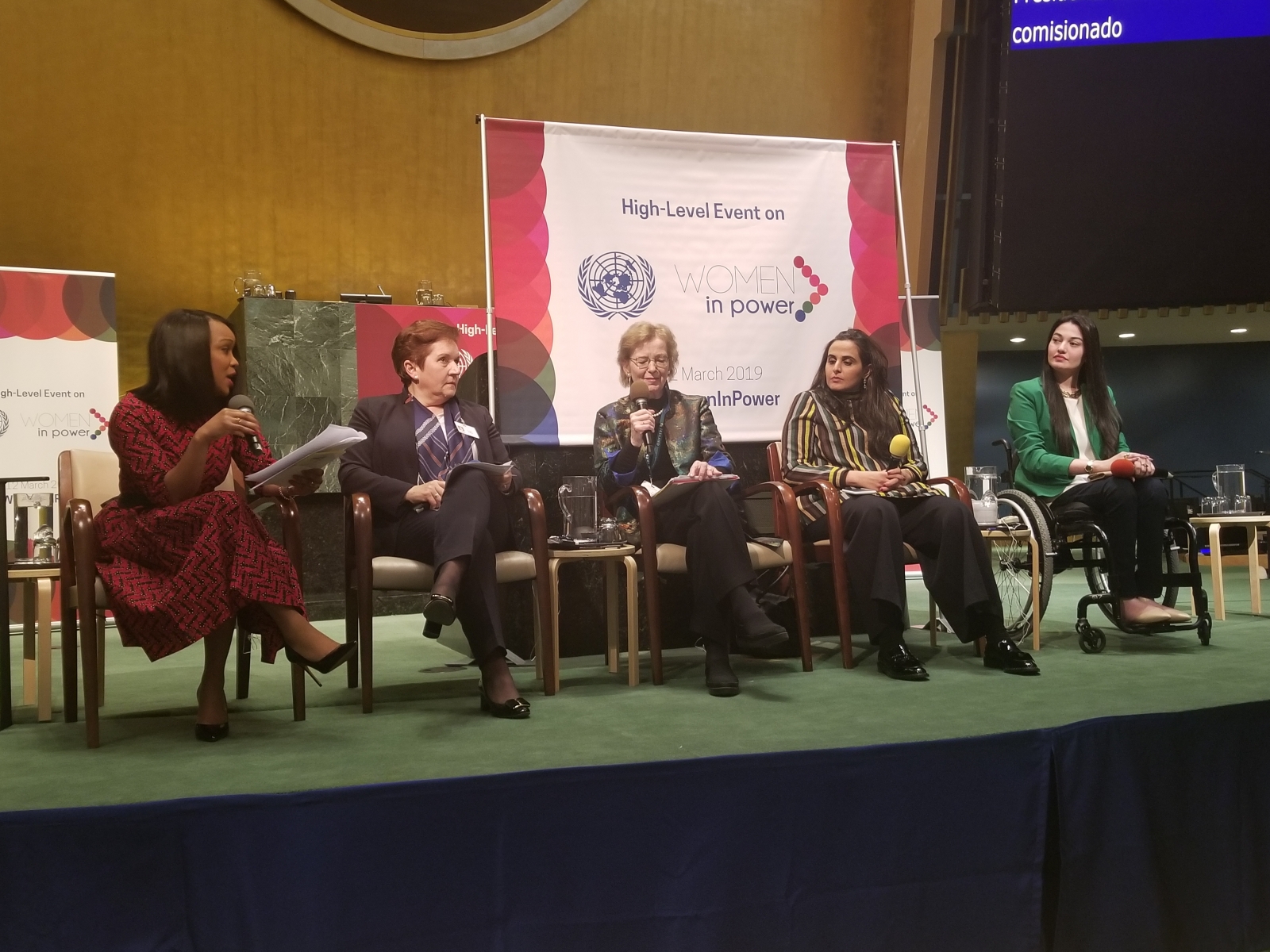 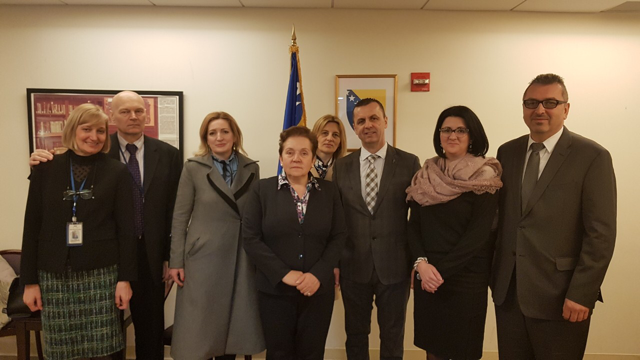 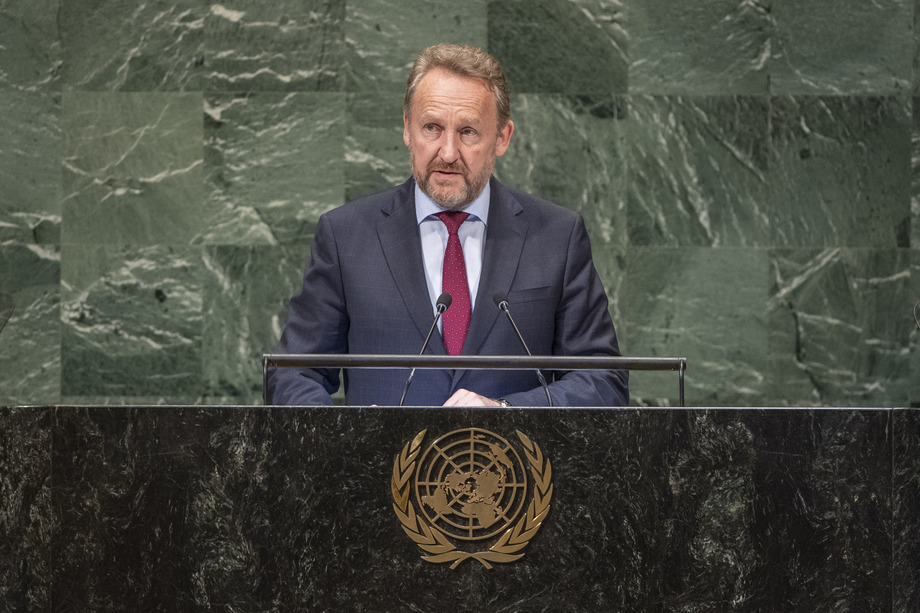 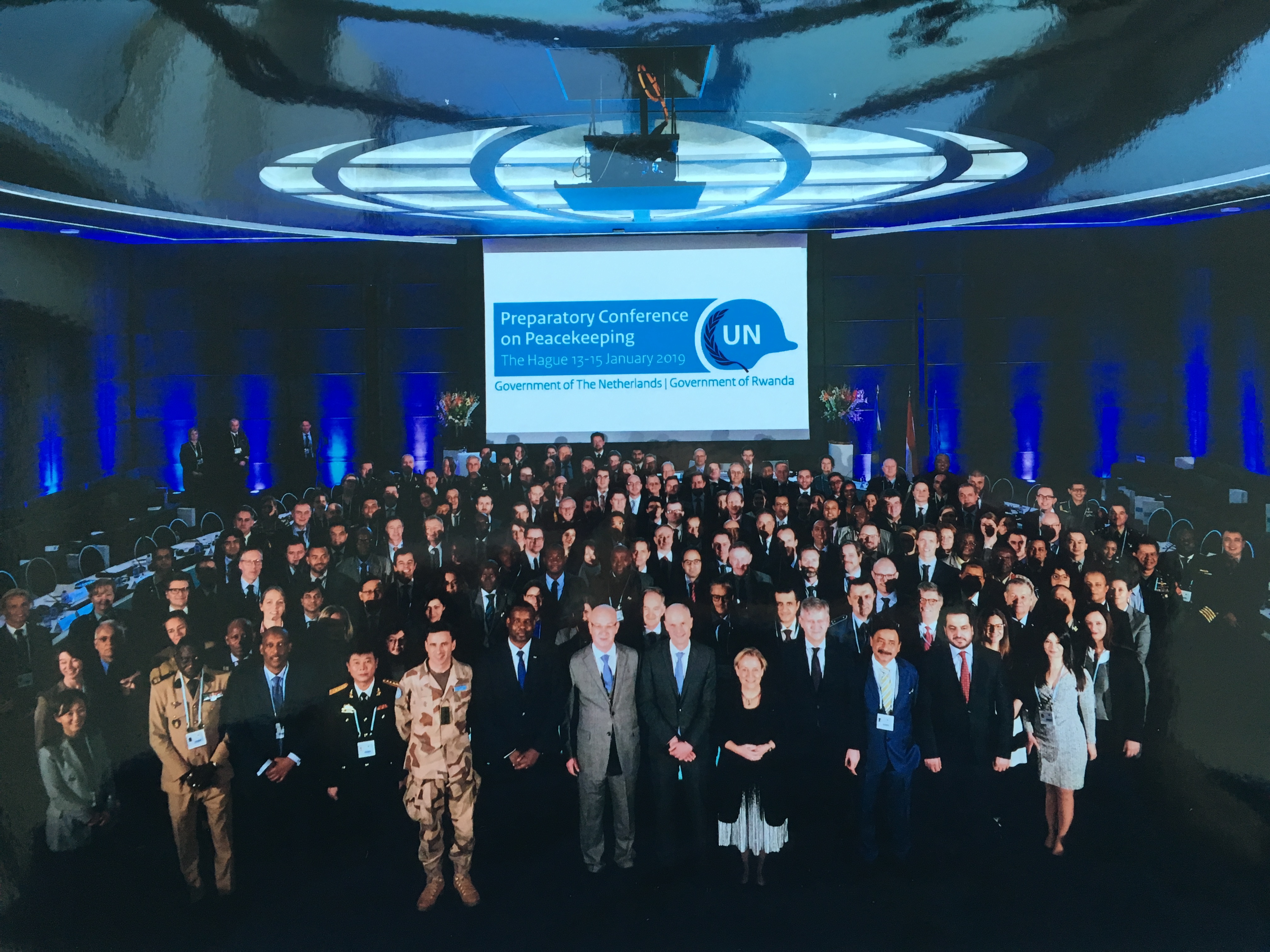